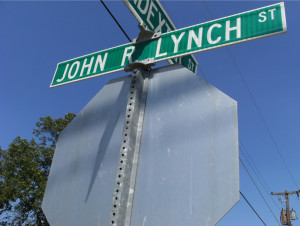 The design for this project involved the widening and improving of Lynch beginning at the intersection of Lynch Street and Morson Road and ending at the intersection of Lynch Street and HWY 80. The improvements will consist of widening and improving Lynch Street to a divided four lane urban arterial street. The typical section will include curb and gutter at an approximate dimension of 64 feet from back of curb to back of curb, a landscape median, and sidewalks on both sides separated from the street with “green space.” The project also included the design of a storm drainage system, a bike trail on the south side, a lighting system, traffic signal, and water improvements.

AEC’s Role: Conducted environmental assessment  and public involvement to improve approximately 1.3 miles of the existing Lynch Street Corridor located between US Highway 80 and Morson Road for the City of Jackson, Mississippi.